Humanitas firmly believes in the evaluation process. For this reason, an International Advisory Board for pre-clinic research headed by the Nobel Prize awarded Rolf Zinkernagel has been appointed.

Another International Advisory Board assesses and evaluates Humanitas Cancer Center research and clinical activities on a continuous base. 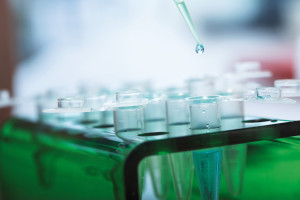 “Progress and growth during the last 3 years has been outstanding. (…)
The recruitment of translational researchers and physician scientists has been particularly successful and should be further expanded. (…)
The overall increase in scientific productivity is particular impressive. (…)
Progress in education has been outstanding. (…) The establishment of the International Medical School and the M.D., Ph.D. program is viewed as a major strength of the HRI, which positions the Institute as a leader in the training of the next generation of physician scientists in Europe. (…)
The ranking of Humanitas is also very impressive (…): is now top 10% in Italy and Western Europe worldwide (SCImago ranking)”.